Who were the Druids? The Mistletoe and t... 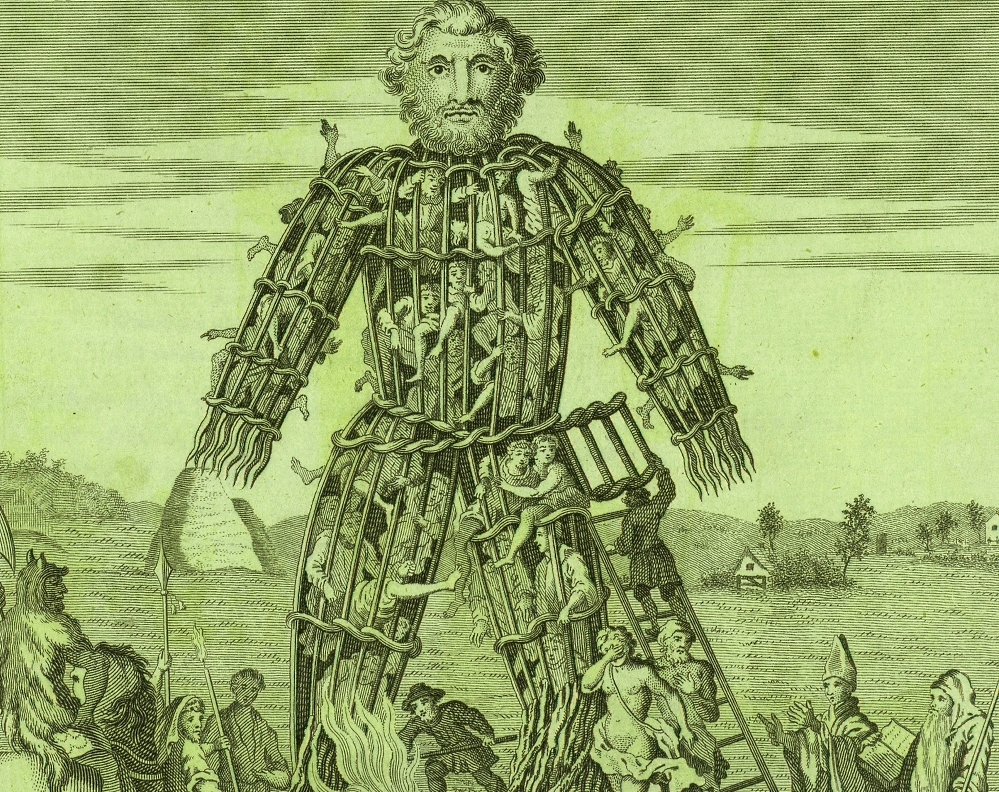 Who were the Druids? Well, when Roman armies set about the conquest of Iron Age Britain in AD 43, they later attacked Anglesey under the command of Suetonius Paullinus. The Romans’ Celtic enemies appeared at the shore, among them women in black with torches aflame, resembling mythical Furies. Suetonius – ultimately victorious – took […]

This Site Is Protected By
Shield Security →