Hypnosis and the Power of the Mind – A brief history 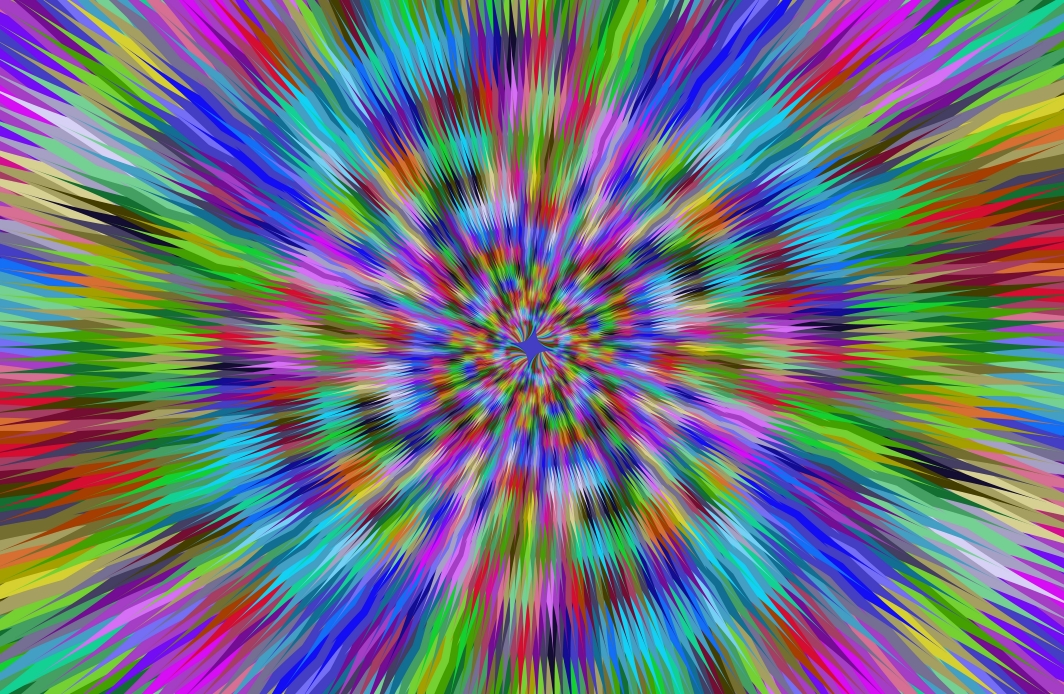 Someone is invited on to the stage, where they are asked to sit down on a chair which awaits. The host who has summoned them snaps their fingers at one point and, for comic effect, declares them unable to leave their seat. The audience roars with laughter as the unfortunate guinea pig cannot remove the […]

This Site Is Protected By
Shield Security →